The weather may have taken a turn for the worst recently but it did not stop Bolton house from taking part in the amazing events that this week had to offer.

A large number of students, including John and Christian traveled to Vancouver to take part in WEDAY (http://www.weday.com/). It was an amazing experience that featured several “A list” celebrities delivering a message of empowerment. 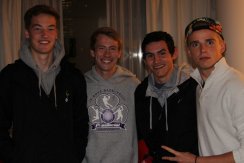 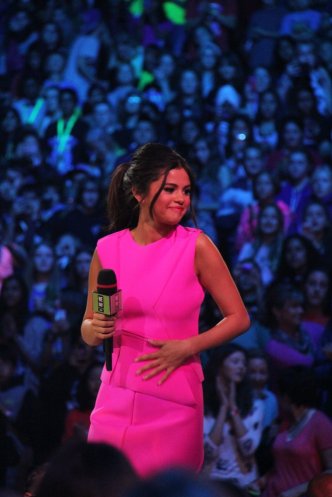 We had a few stars of our own at rowing. Phillipe’s novice 8 boat won first place! Here he is competing in a different race with veteran Anderson pulling hard too.

Sean, Dimitri and Brad did a different kind of boating too. The AP Environmental Science students had the privilege of travelling to the Bamfield Marine Science Centre. They had a first hand look at our beautiful coast and were able to get some practical scientific experience in the process.

October 23rd may have been one of the only days where we saw a break in the rain and it couldn’t have come at a better time. The solar eclipse that took place was a first for many of us and with the help of the science department we were able to catch a glimpse of the action (see Amos below).

It rained and shined on the large number of Bolton seniors who played for the infamous “B Team” this year. This week saw their last game of the season. Congratulations to Matthew, John, Chris, Peter and Artem on a well-played season! 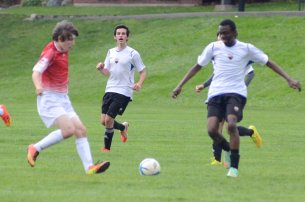 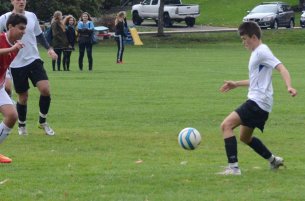 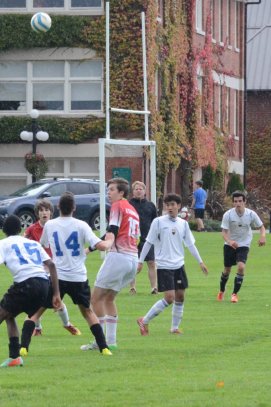 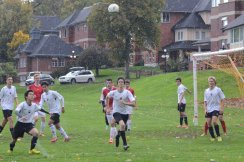 Weekend activities continued to thrill with a trip to the Viking exhibit at the Museum for Amos, Richard and Chen. Some of the brave Bolton boys took part in was the Galey Farms Cornfield of Horror. Jack, Amos and Phillipe all came back in one piece! 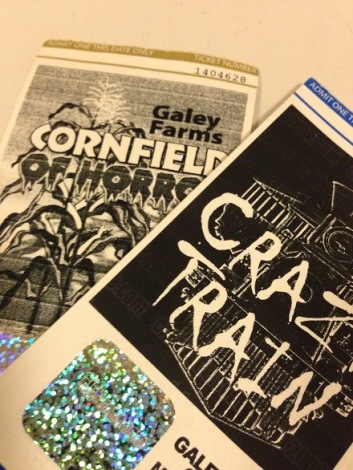