As June rolls around and thoughts of summer begin interfering with thoughts of exams, boarding life begins to go through a series of “lasts”. The last house games of the year, the last community dinner, the last week of classes, you get the idea.  For some of our graduates, this is especially meaningful as they have been here since grade 8, and have spent almost a third of their life in Bolton House!  It will be with great sadness that we bid adieu to these fine young men, but in the meantime we still have a few more weeks to enjoy as one big brotherhood.  Here are the original grade 8 crew that will be graduating this June.

Last Sunday was the final house games of the year. The boys competed with great spirit, sportsmanship and effort.  While we did not win the House Cup this year, we certainly played to our very best ability and had a lot of fun along the way as you can see from the photos below. 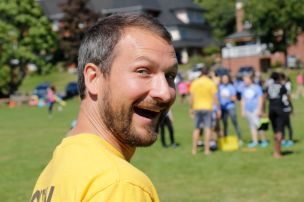 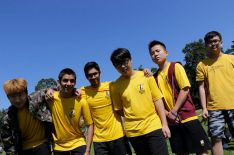 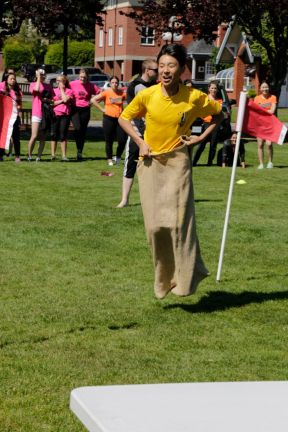 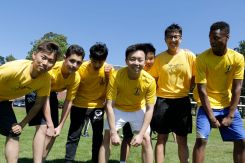 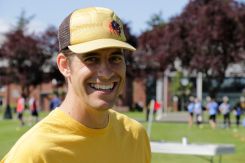 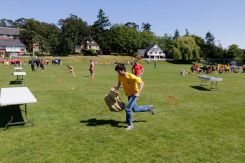 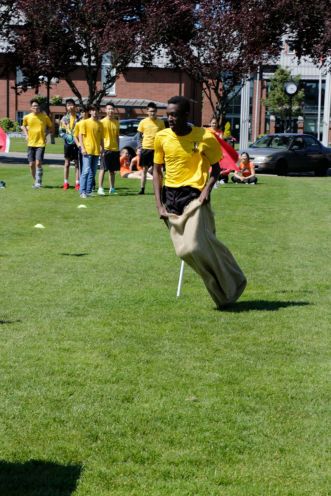 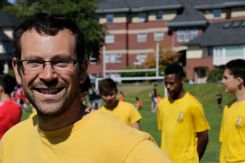 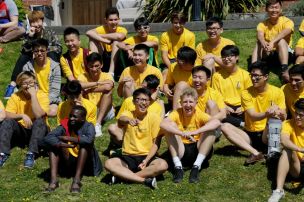 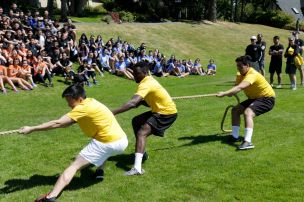 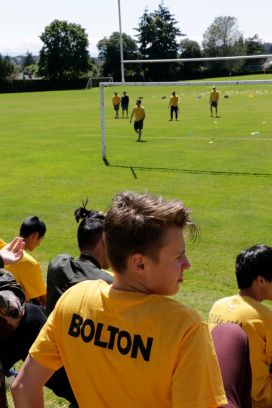 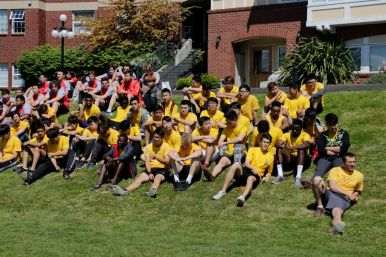 These photos are from the Outdoor Leadership Environmental Service trip to a property near East Sooke Park. The group was tasked with making the site awesome for future SMUS and Outward Bound groups. The group of 11 boarders, including Nick and houseparent Mr. McCloskey, built tent platforms, a dish-washing station, three picnic tables (also painted) and a super-deluxe outhouse. They made and painted signs, started work on a low-ropes course and figured out how to use and set up the solar panels (the place is off the grid). They did an incredible amount of hard work and it really transformed the site. 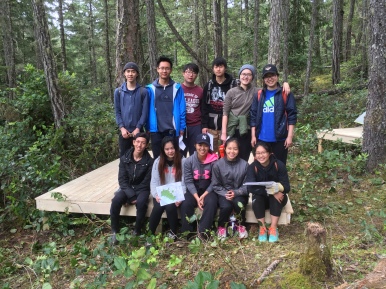 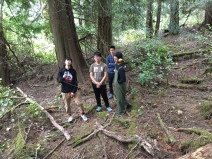 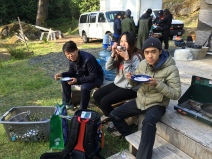 On the long weekend Jack went to Disneyland with a group of boarders and house parent Mr. Shaw. By all accounts it was magical! 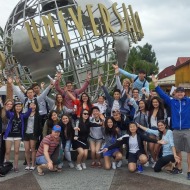 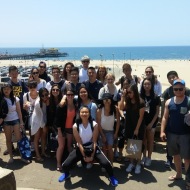 The middle school began wrapping up their year with an Amazing Race through the streets of Downtown Victoria. All five of our boys were hard at work doing a variety of physical and mental challenges while Houseparent Mr. Hollingworth kept a close eye on them!

With the Experiential trips wrapping up this weekend for the grade 10’s, the main academic courses have now shifted to more hands on experiments such as the Science Forensic Day, where students were given a crime scene and had to try and solve the crime!  Ranon and David are the next Sherlock Holmes! 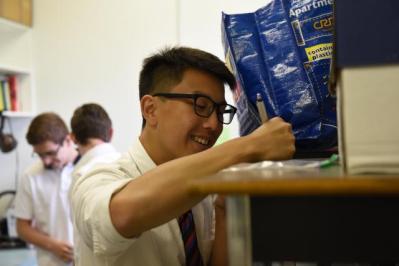 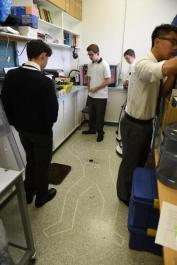 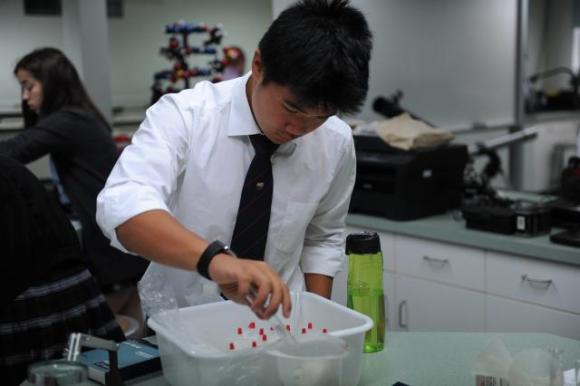 Some of the Art 10 students, including Dele and Adrian, were treated to a special presentation from Disney Artist Maggie Parr and got some pointers on their animation skills. 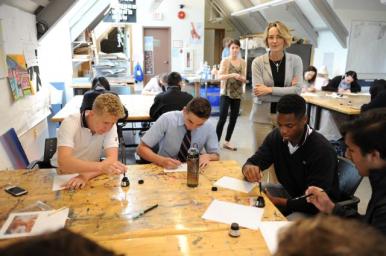 Friday was the annual Keep the Beat to raise money and awareness for War Child Canada. One of the big highlights was the watermelon eating contest that was won by our very own Laurent!  Full credit to Joel for his aggressive style and impressive eating skills.  Dele and Christian were also proud participants! 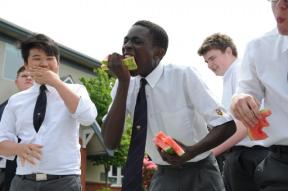 This Saturday had the usual gamut of activities including, rock climbing, bead making, the Oak Bay tea party, gymnastics and a beach cleanup. David was a bit woozy after the spiny ride at the fair and Aoi and Jesus did their best interpretations of flying squirrels! 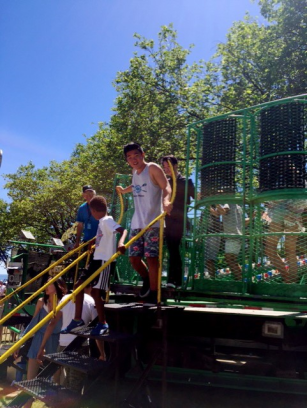 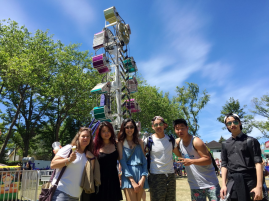 We now enter the final week of classes and students are preparing for final exams. The weather is beautiful and everyone is starting to get very excited!